Arch Ministries is all about the primacy of the local church. Arch Ministries' leadership comprises men from across the country who are local church leaders first. Each of these men have a sincere desire to further the cause of Christ in the United States through church planting, and many of them are church planters themselves. 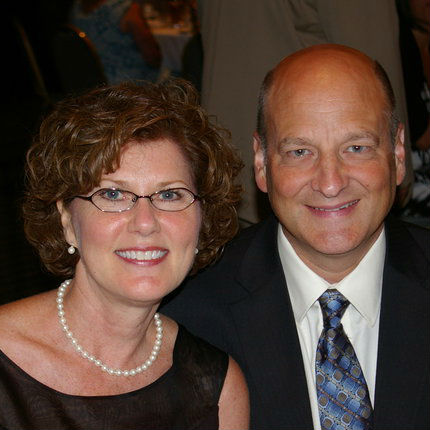 Pastor Hobbes is a native of Pennsylvania where he studied Bible at Baptist Bible College in Clarks Summit. After graduating with his M.Div., he pastored First Baptist Church in Castle Creek, New York for over seventeen years. During that time the church was instrumental in the planting of Bethel Baptist Church near Albany, New York.

After serving on a church staff in northwest Indiana, Pastor Hobbes took on the role of planting a church in Lafayette, Indiana. Berean Baptist Church was established, and the church called a pastor in February, 2007. Pastor Hobbes has relocated to northeast Ohio as a church planter and is also working on postgraduate studies to enhance his ministry skills. His burden for Arch Ministries is to encourage local churches across the United States and Canada to pick up the slack in the work of planting new churches in obedience to the Great Commission. 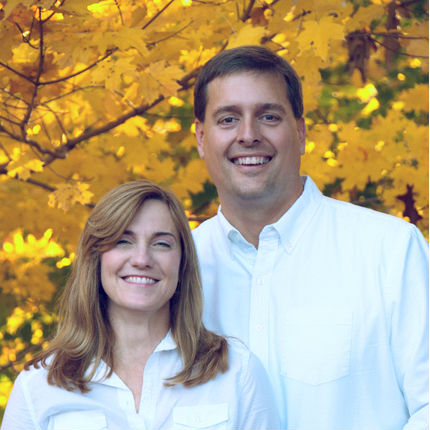 Pastor Tim has served as Senior Pastor at Grace Church of Mentor since 2006. Prior to this he served as Associate Pastor for fourteen years. During his time on staff, Grace Church has planted several churches and has assisted in numerous other church-planting efforts across the country.

Pastor Tim's unique passion for networking was influential in the founding of Arch Ministries in 2006. His goal is to see Arch Ministries become a church-planting resource that can be used effectively to further the cause of Christ throughout the country. 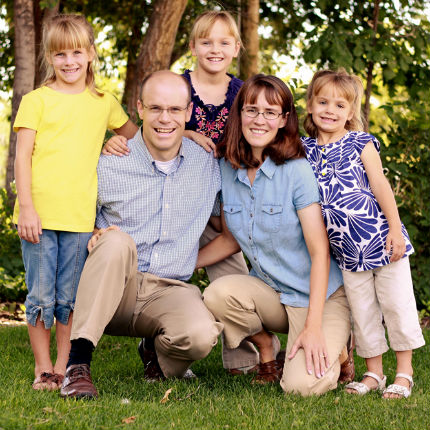 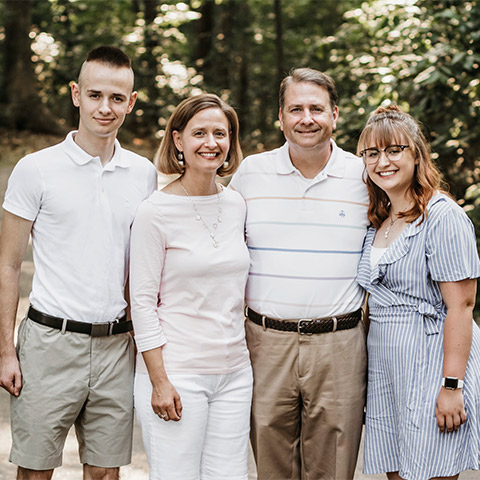 Pastor Walker served in the 2nd Supply Battalion of the United States Marine Corps during the first Gulf War. He had planned to pursue a career in politics after his military service. It was during his time in Saudi Arabia that God called him to the ministry.

After returning to the United States, he graduated from Bob Jones University and married his wife, Becky. In addition to serving as a church-planting intern and assistant pastor at different churches, he has served as a representative for Bob Jones University in the Midwest. In January 2003 he and his family moved to North Carolina and planted College Park Baptist Church in Cary. 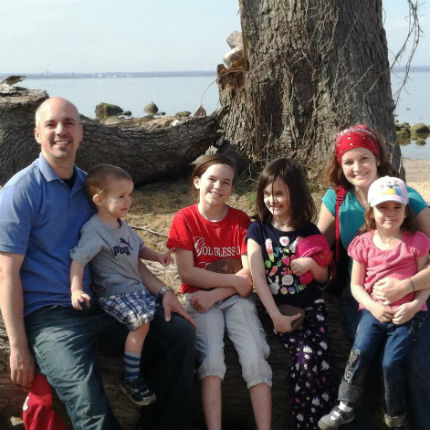 Pastor Tim is the senior pastor at Grace Baptist Church in Queens, N.Y. Prior to planting Grace, Tim served as a youth pastor at Bethel Baptist Felowship in Brooklyn. Sarah and Tim have three daughters, Hannah Sophia, Lydia Joy, Charlotte Hope; and one son, Asher. Tim holds a Master of Divinity degree from Bob Jones University.

Pastor Tim is especially burdened to see God's name glorified among the people of New York City by continuing to plant churches that are Word-based, Christ-focused, disciple-making, and well-equipped to reach people gathered there from nations around the world. 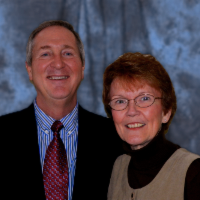 Dave is a retired businessman and a member of his church board of elders and facilities planning team. Along with Mr. Harry Dodd, he applies his extensive background in accounting and business planning to assist Arch Ministries in providing financial and strategic planning helps to church planters. 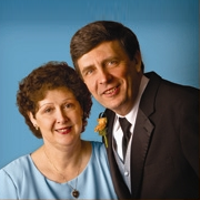 Harry is the founder of Aaron & Hur ministries, a training and helps ministry which has partnered with Arch Ministries to serve biblically-based local churches and pastors in the areas of financial stewardship and strategic planning.

Harry was trained by Larry Burkett as a budget coach and has served continuously in this capacity since 1983 as a ministry of his local church. He has taught numerous Biblical financial seminars and has trained other budget coaches and small group Bible study leaders.